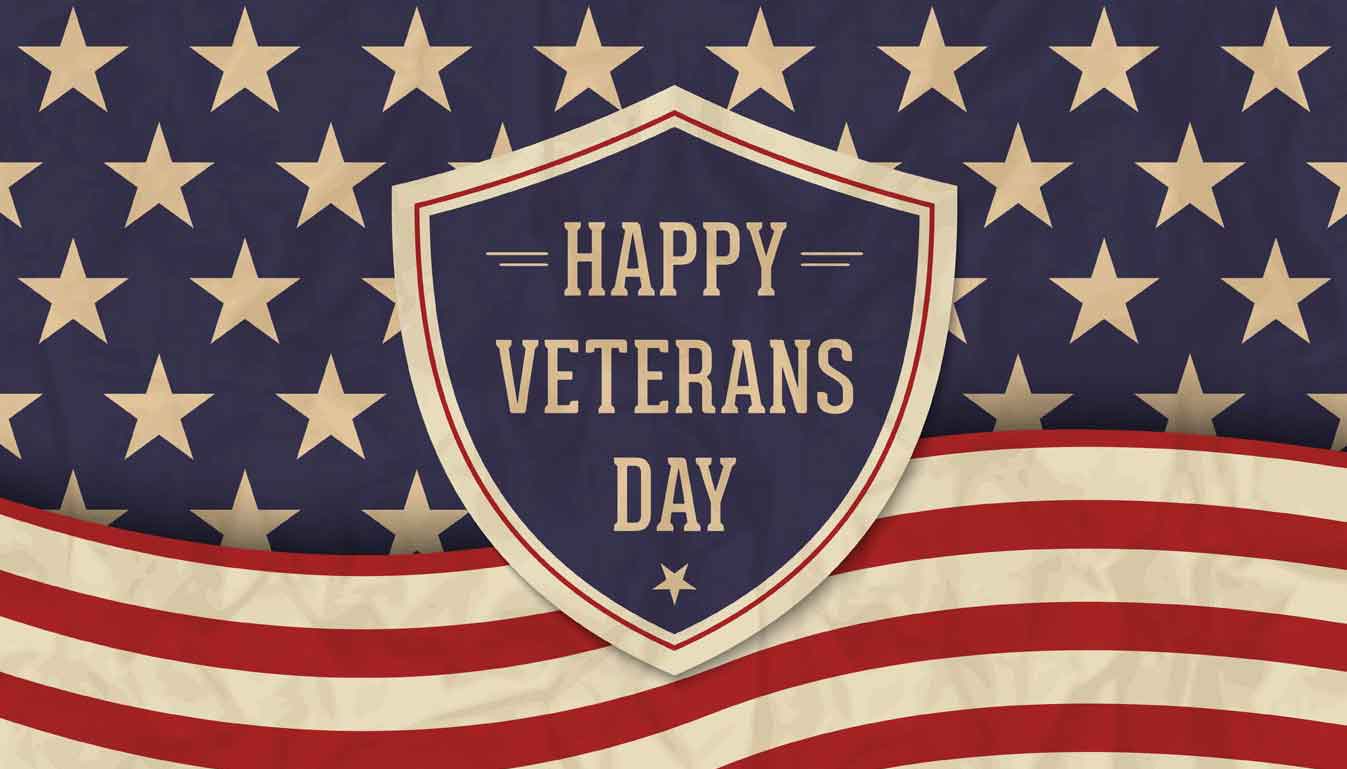 Veterans Day originated as “Armistice Day” on Nov. 11, 1919, the first anniversary of the end of World War I. Congress passed a resolution in 1926 for an annual observance, and Nov. 11 became a national holiday beginning in 1938. Unlike Memorial Day, Veterans Day pays tribute to all American veterans—living or dead—but especially gives thanks to living veterans who served their country honorably during war or peacetime.

When Is Veterans Day?

The military men and women who serve and protect the U.S. come from all walks of life; they are parents, children, grandparents, friends, neighbors and coworkers, and are an important part of their communities. Here are some facts about the veteran population of the United States: