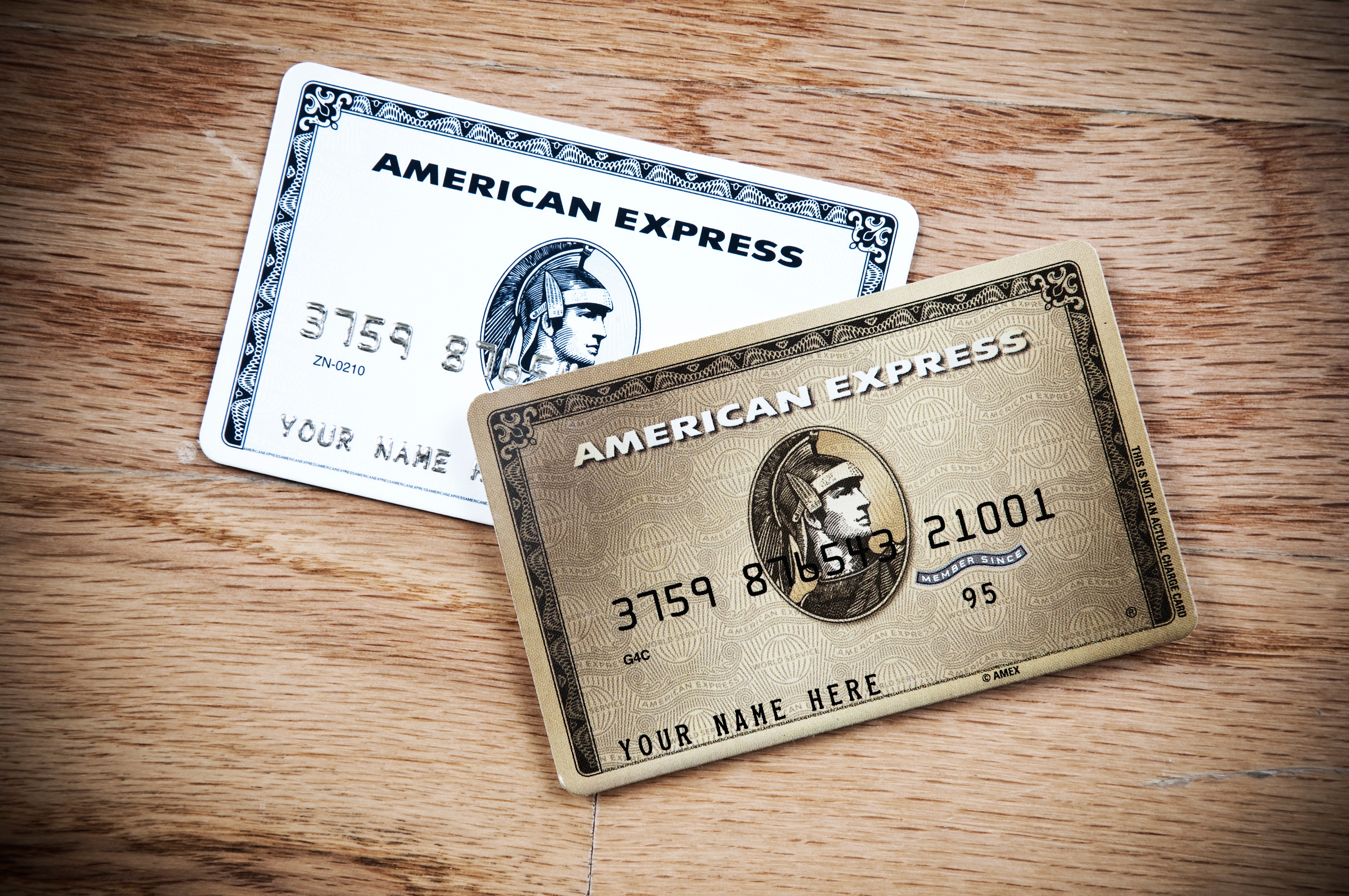 Many uniform companies and merchants falsely believe that if you are hit with a chargeback from American Express (Amex) you will automatically lose the battle.  It is true that Amex is a harder battle to fight than other credit card issuers.  Part of the reason for this is based on the fact that Amex charges a “membership fee” rather than most other credit card issuers who either issue a credit card for free or charge an annual fee for the card.

Based on this same logic, Amex sees their customers as “members” rather than “card holders” as other companies such as Visa and MasterCard do.  Amex even calls their customers, “card members” and to that end, they tend to protect their members more than their merchants.

However, uniform retailers, dealers and distributors should realize that all is not lost simply because of this distinction.  Amex still views each and every dispute with fairness and it is possible to have Amex side with a merchant provided the merchant has handled the transaction according to the terms spelled out in the Merchant Agreement.  One of Amex big sticklers is the requirement of a signature.  Even if you don’t get a signature, it is possible to still win if there is a paper trail that proves the transaction was a legitimate one and the card member agreed to the sale and the merchant terms of the sale.

In conclusion, Amex viewed the supporting documentation provided by the merchant and determined the merchant was entitled to retain the deposit and the amount that had been deducted when the chargeback was initiated was returned to the merchant.

The moral of the story is to keep copies of anything and everything that can be used to help present your case to the credit card issuer.