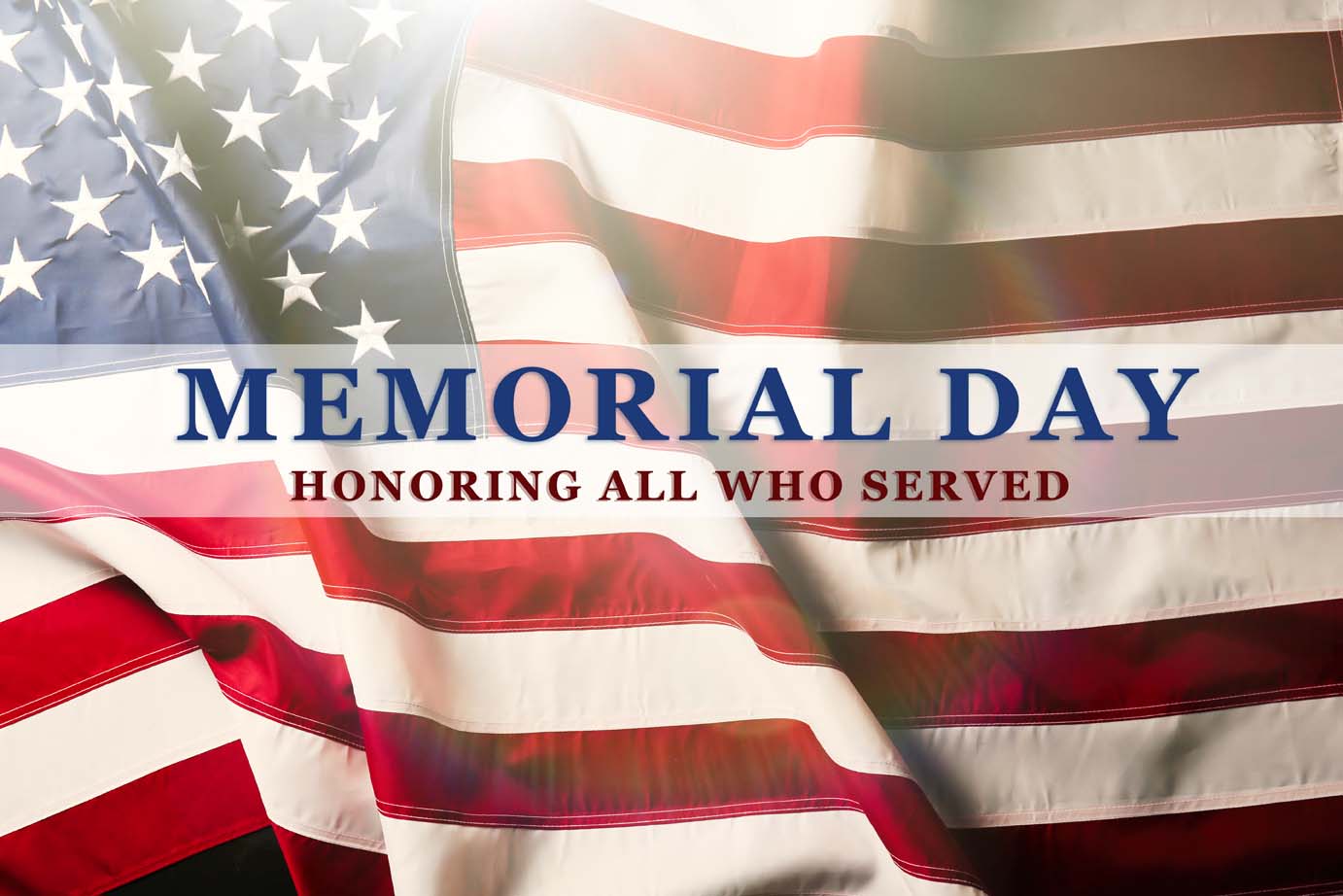 Today We Honor All Who Have Served

Today we pay tribute to our service members and remember the sacrifices they have made in honor of duty and country.

The Greek philosopher Thucydides once said, “The bravest are surely those who have the clearest vision of what is before them, glory and danger alike, and yet notwithstanding, go out to meet it.”

The service members we honor today came from all walks of life, but they shared several fundamental qualities. They possessed courage, pride, determination, selflessness, dedication to duty and integrity – all the qualities needed to serve a cause larger than one’s self.

Many of them didn’t ask to leave their homes to fight on distant battlefields. Many didn’t even volunteer. They didn’t go to war because they loved fighting. They were called to be part of something bigger than themselves. They were ordinary people who responded in extraordinary ways in extreme times. They rose to the nation’s call because they wanted to protect a nation which has given all of us so much.

Although there are different versions of how Memorial Day began, one story goes that the grieving families, both Northern and Southern, began decorating the graves of their lost Soldiers with flowers and wreaths. In one city in Mississippi, people decorated the graves of both Union and Confederate troops, out of respect for the families of the Union Soldiers, and with the hope that someone would do the same for their lost loved ones in the North.

These informal honors led to the first formal Memorial Day observance in Waterloo, New York, on May 5th, 1866. Congress officially recognized Memorial Day as a federal holiday in 1887. Since then, with each passing year and subsequent conflicts, we’ve continued to honor our troops.

The United States has awarded medals to many soldiers, added their names to monuments and named buildings for them, to honor them for their bravery. But nothing can ever replace the hole left behind by a fallen service member, and no number of medals and ribbons can comfort the ones left behind. Thank you for answering the call to duty. You have made our armed forces the most respected in the world.

Today, people throughout the country will gather together to remember, to honor, and to pay gratitude to those who have served our country. It’s not a lot, but it’s one small way we can honor those who have made the ultimate sacrifice so that we can live in freedom.

Today’s Memorial Day post is a  tribute to those lost troops and to their families. It is a way to say we remember. From the Soldiers who shivered and starved through the winter at Valley Forge to the soldiers crouched in the muddy trenches of France to the platoon who patrolled the hazy jungles of Vietnam and the young men and women patrolling the mountains of Afghanistan, we remember and honor them all.

God bless you and your families, God bless our troops and God bless America.

Thank you for your service and and have a fun and safe Memorial Day!